Here are some amazing blessings that have happened to me since give life started back in March this year.

We all have our personal amount we’ve committed to giving to the building project. When the campaign was launched, God made known an amount he wanted me to give. Since that time doors have opened up with jobs to take on in my business. God not only has opened up doors in that area but has also allowed there to be a shining light around the workers that have been working with me. Also, God brought this thought to me that whatever I commit in this campaign the money will be multiplied 10 times to what is given. Notice this is ‘by faith’ giving. It’s scriptural to give 10% of your earnings. Faith is evidence of things hoped for without seeing it. 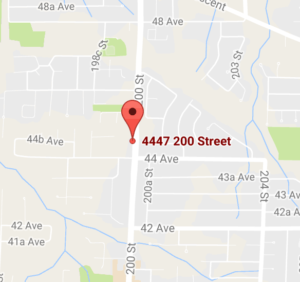 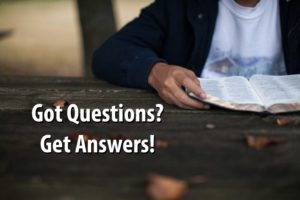 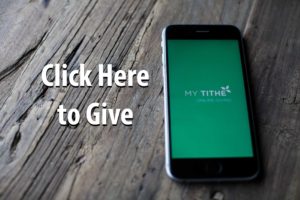