I have three testimonies that have happened to us since the start of GiveLife.

My first testimony was a little over a year ago, just after the kickoff for GiveLife. One evening I heard frantic knocking on the bathroom door downstairs … I investigated and found that our daughter, Ashlee was trapped inside the bathroom because the lock had failed. My husband, Jeff, tried everything to release the lock from the outside, including taking the trim work off to see if he could access the lock from the frame, but no –  the door had to be busted open.

Great. Now there were ugly holes punched through our bathroom door which is one of the first things you see when entering our house!  Just what I wanted. NOT!  However, as an early anniversary gift, Jeff’s parents stepped in and gave us a new door which we couldn’t afford.

My second testimony is from a few months ago.

For almost a year we had a slow leak on one of our van’s tires that progressively got worse to the point I was filling the tire with air, almost daily. In addition to the leaky tire, another tire was practically bald. I knew we needed new tires but I simply could not face how much money we would have to shell out for them, especially right after Christmas.  Then one day in January I slid into another car due to the extreme ice on the road – now who couldn’t see that coming? I knew then that it was time to get new tires.  I made the appointment and when I went to pay the bill someone had unexpectedly stepped in & paid it for me!  Four brand new tires! Amazing.

I had been praying for a long time for Jeff and I to be able to go on a vacation. I have been mentally & physically tired for so long I just wanted to get away from the busyness of life. I knew there was no way this could happen under ordinary circumstances as we have so much debt. Out of the blue a couple of months ago we got a call. The caller said that they were going to send Jeff & I on an all-expense paid cruise and that the kids would all be looked after!  So in one week and one day Jeff and I are headed off on a cruise to Alaska! 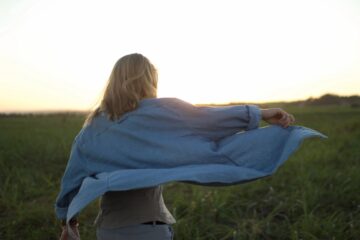 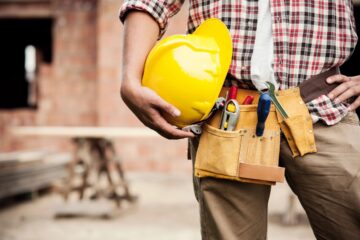 God has faithfully provided for me

Steven Lory When GiveLife first started, I had a good job that paid well, good benefits and a savings account that was growing nicely. In no more than a few weeks to a month after GiveLife Read more… 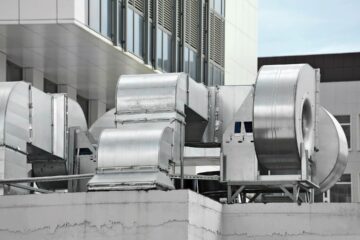 Andrew Clarke As a few of you may know, I have changed the company that I work for. Over the past few months, there were a few complications at my previous job that had been leading Read more…